Our goal is to end the stigma of Autism Spectrum Disorders in communities of color. We are devoted to building efficacy and empowering families to lessen their isolation. 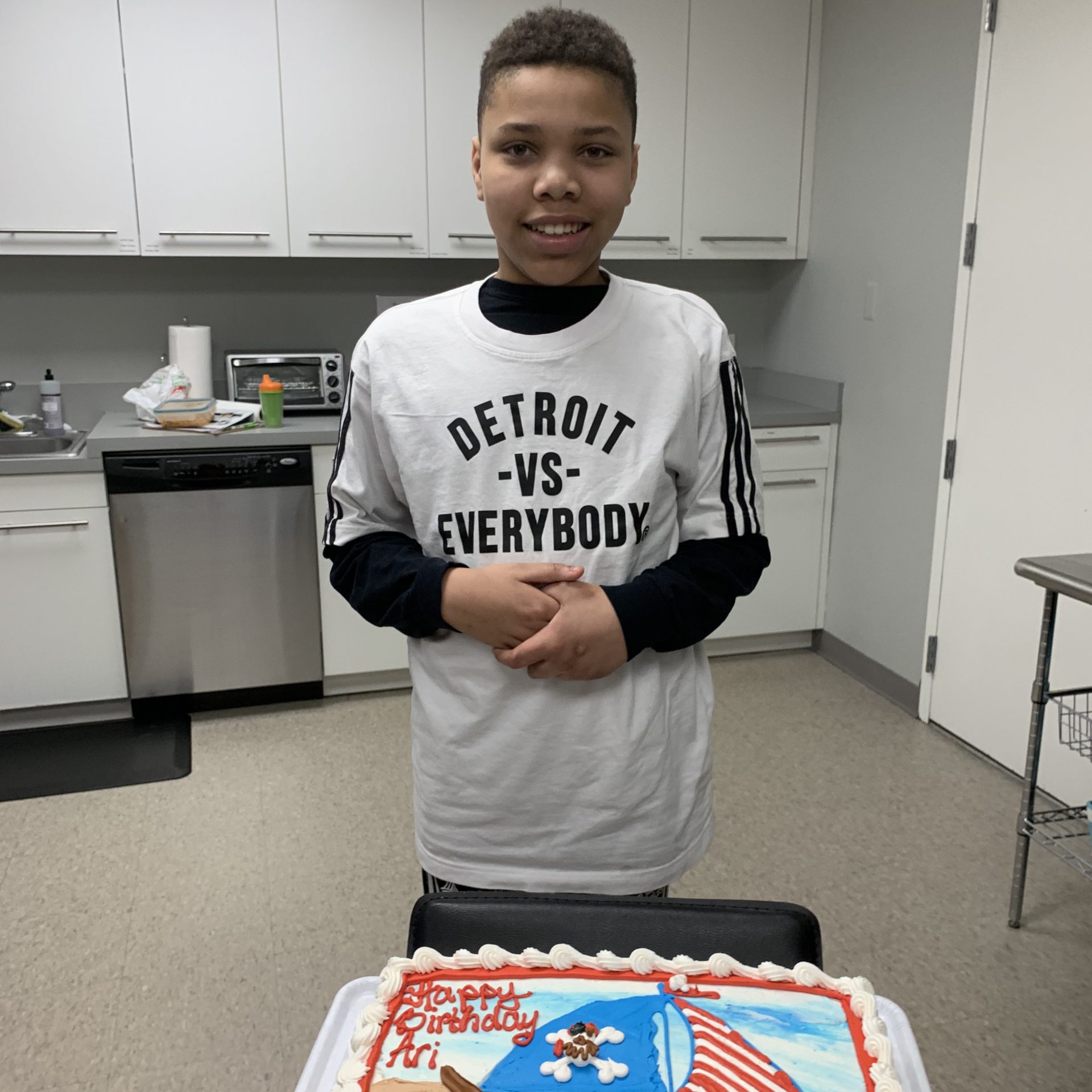 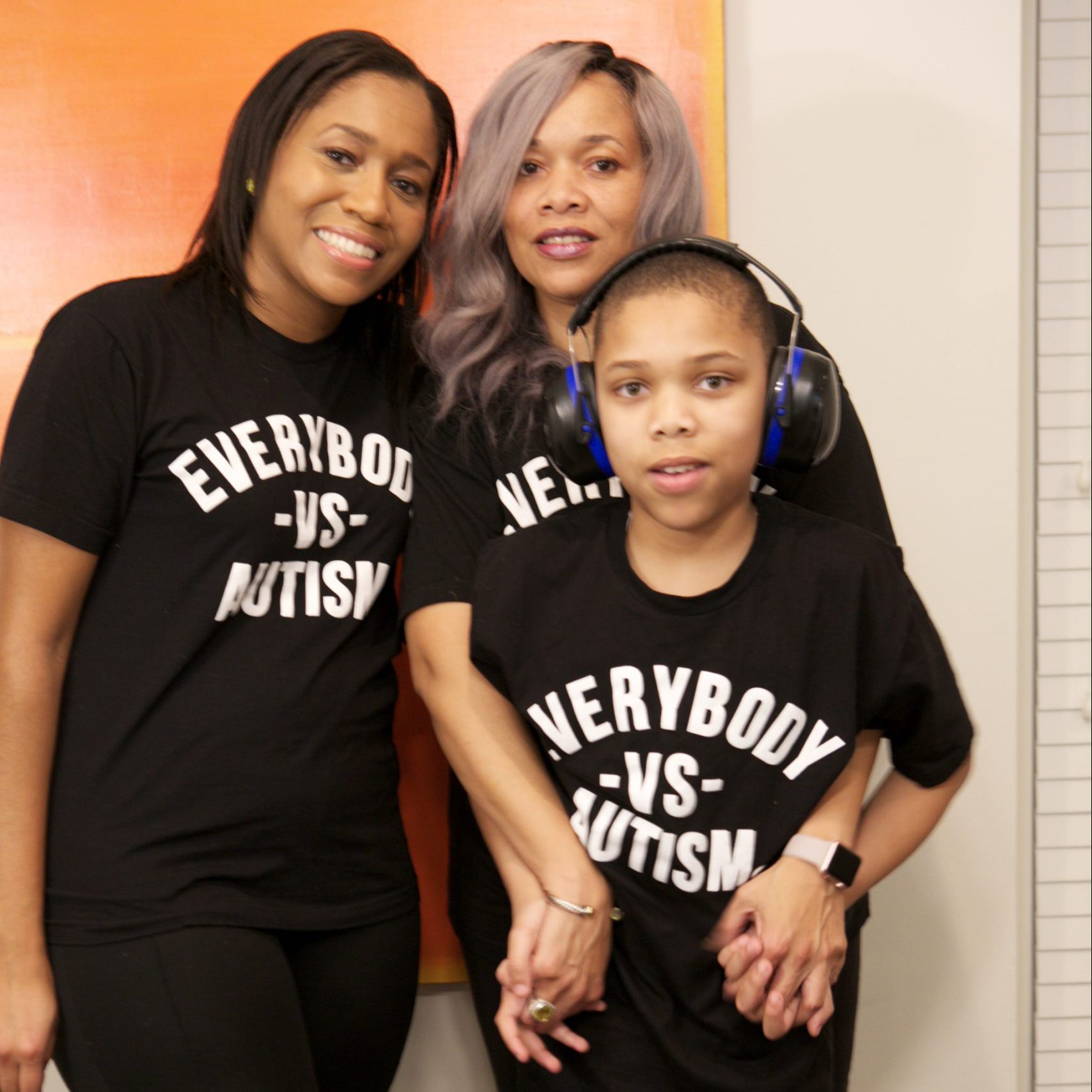 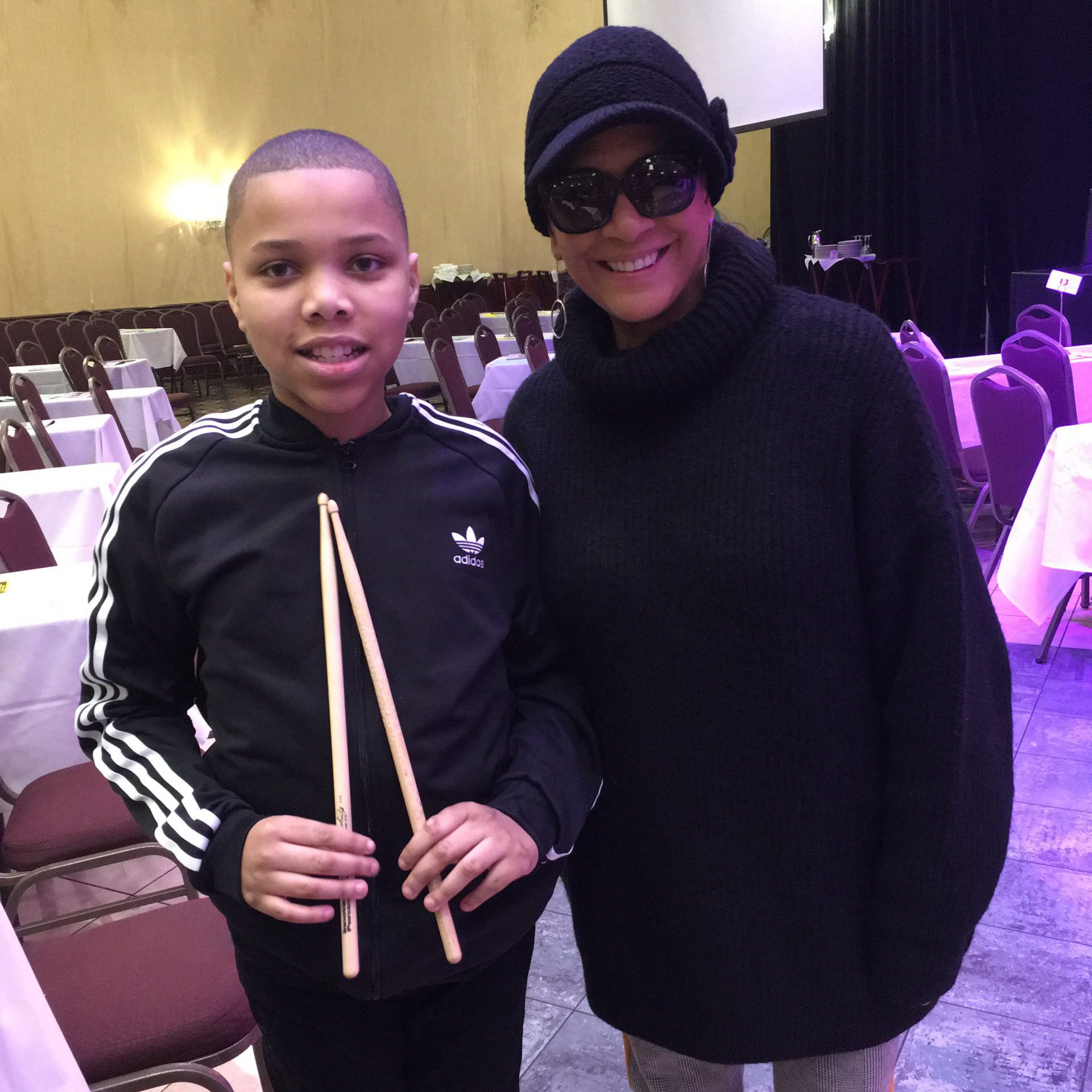 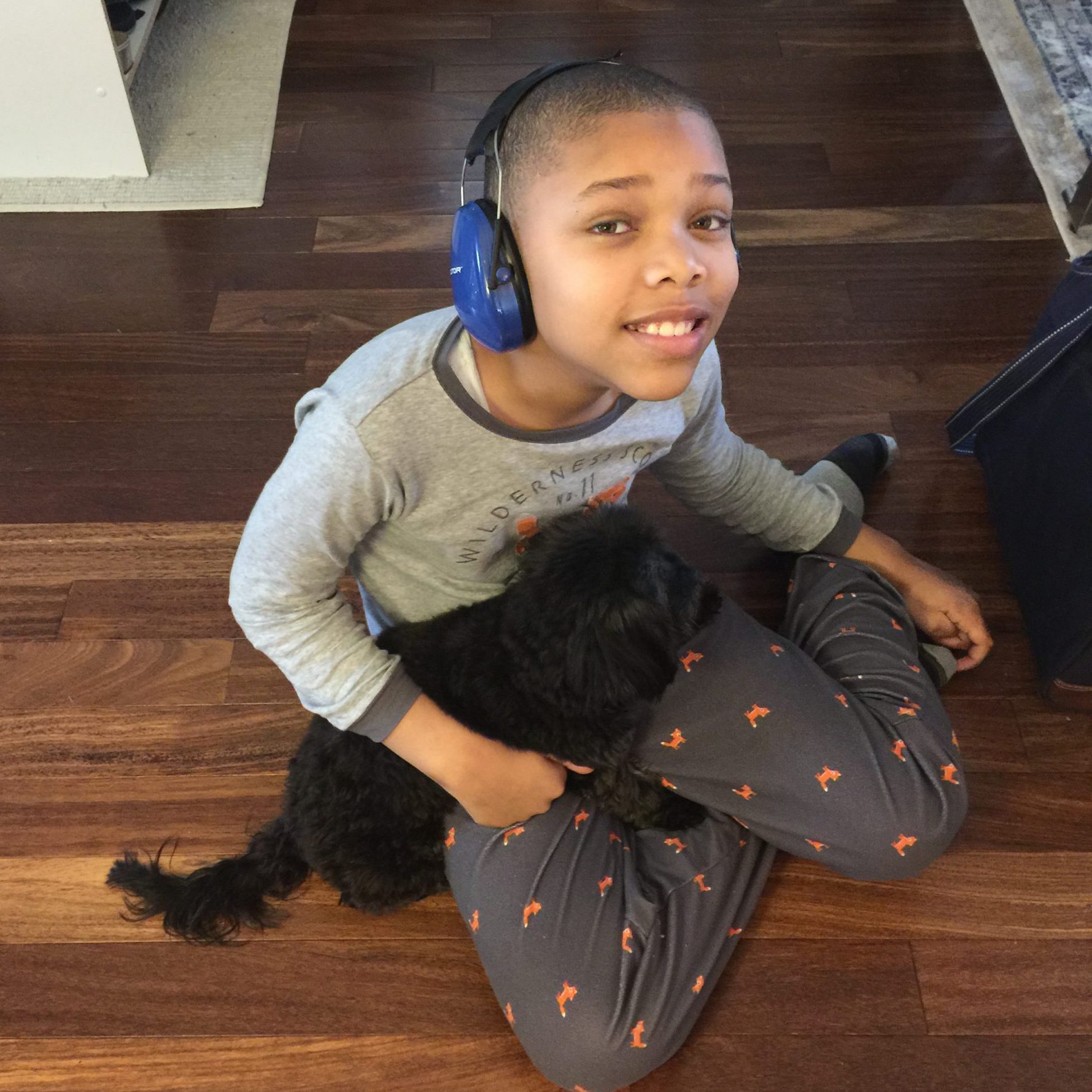 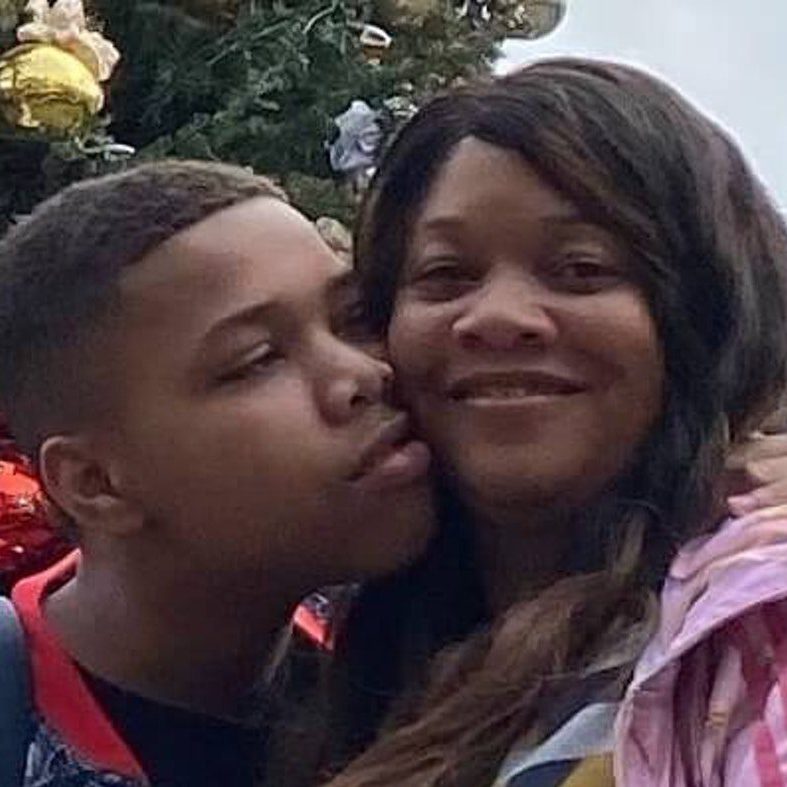 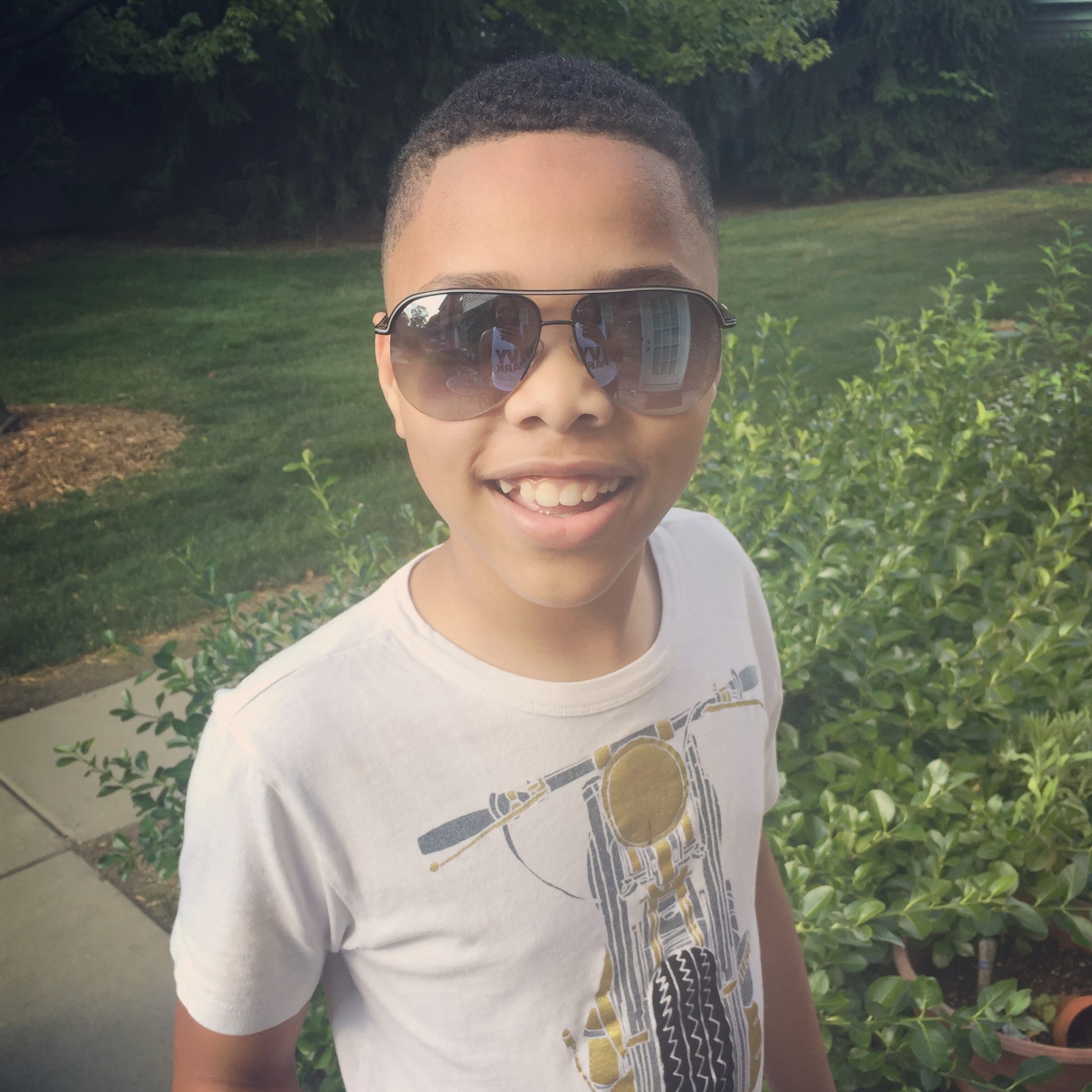 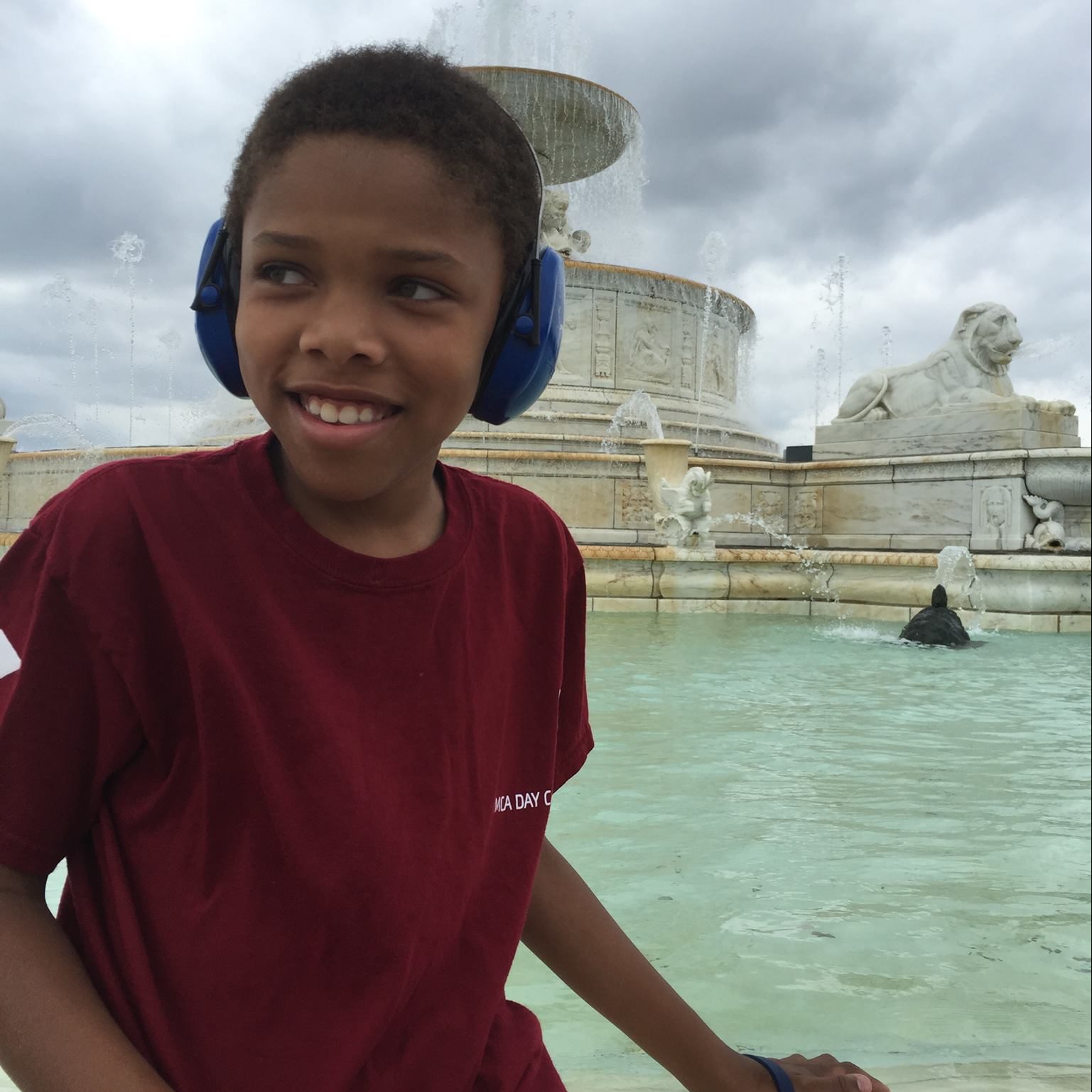 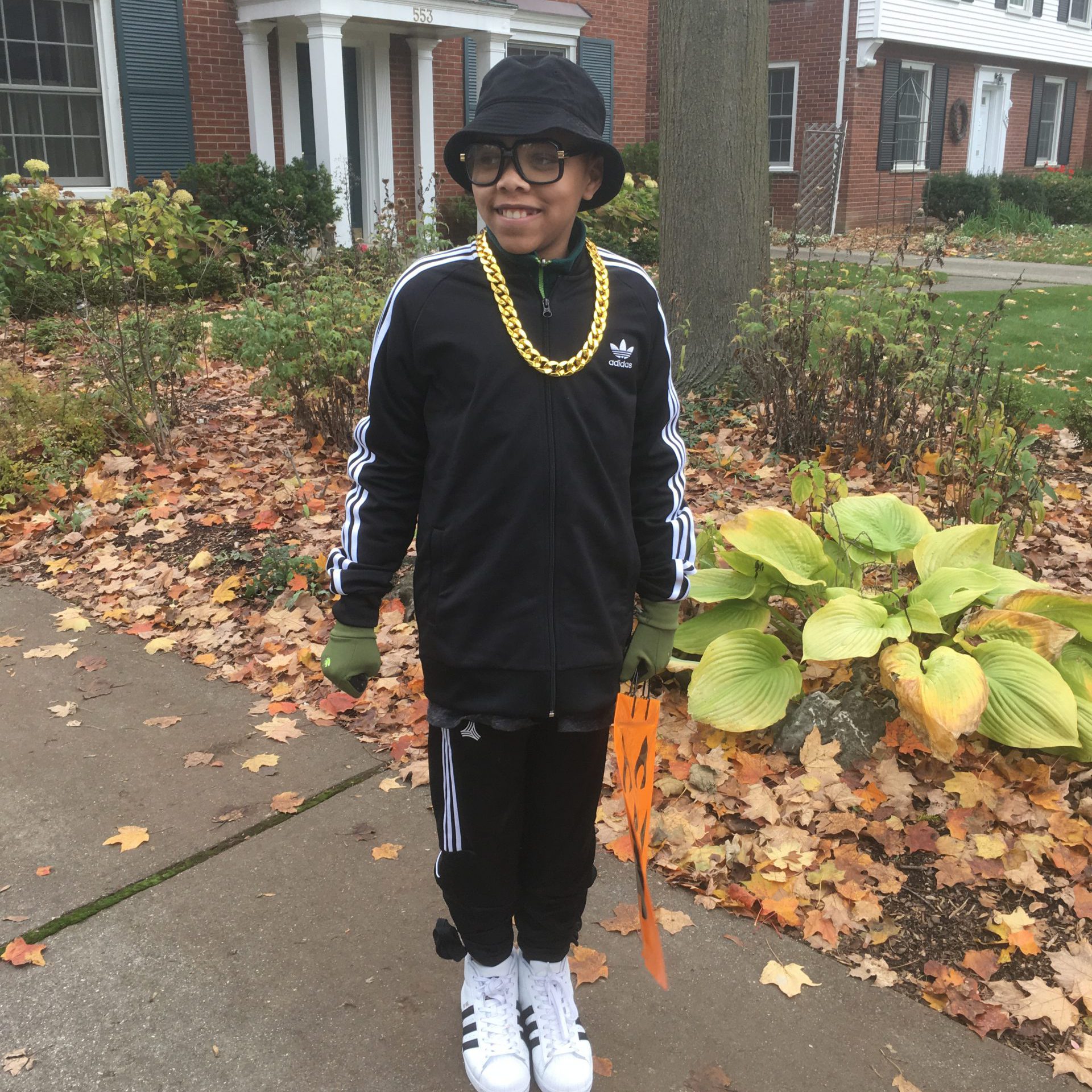 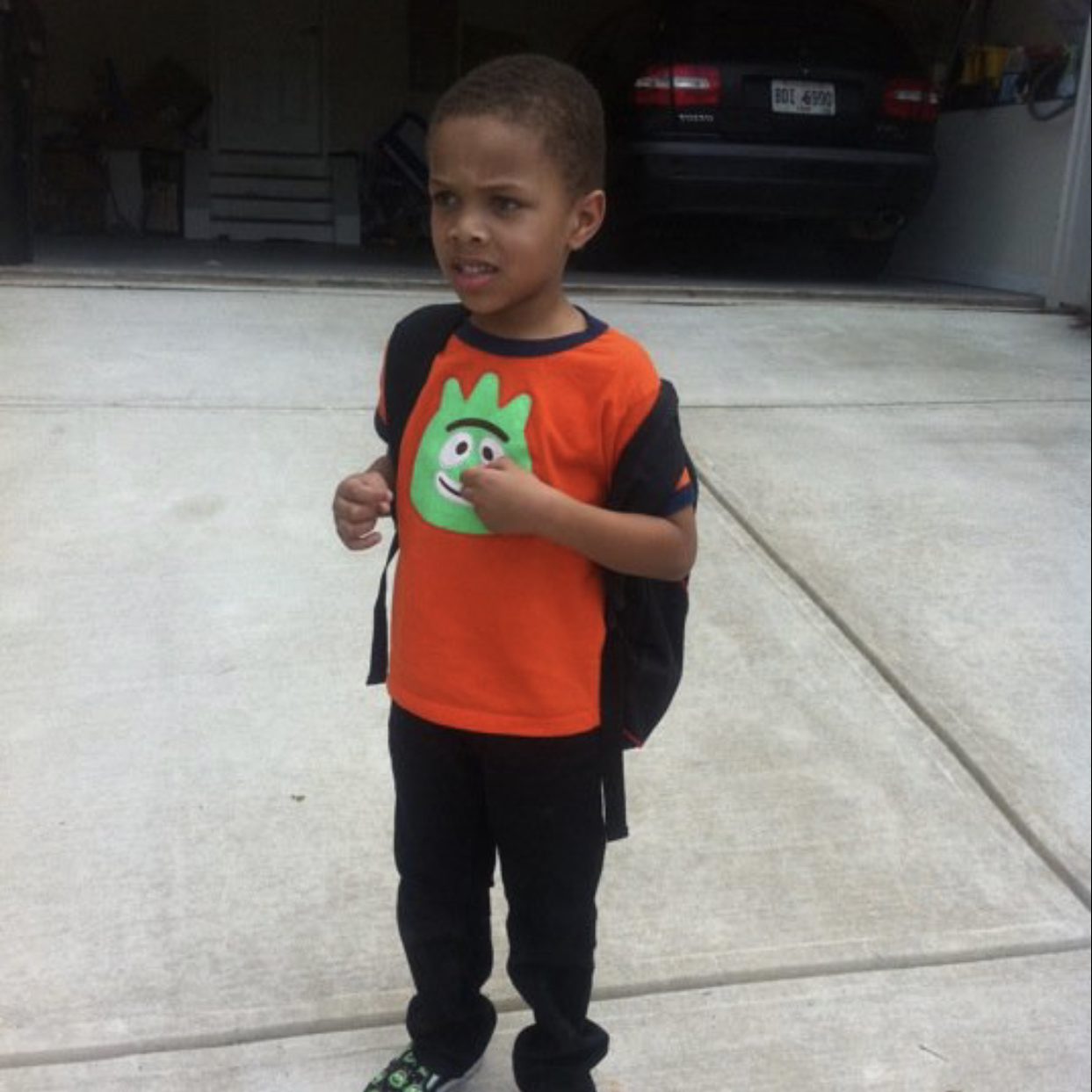 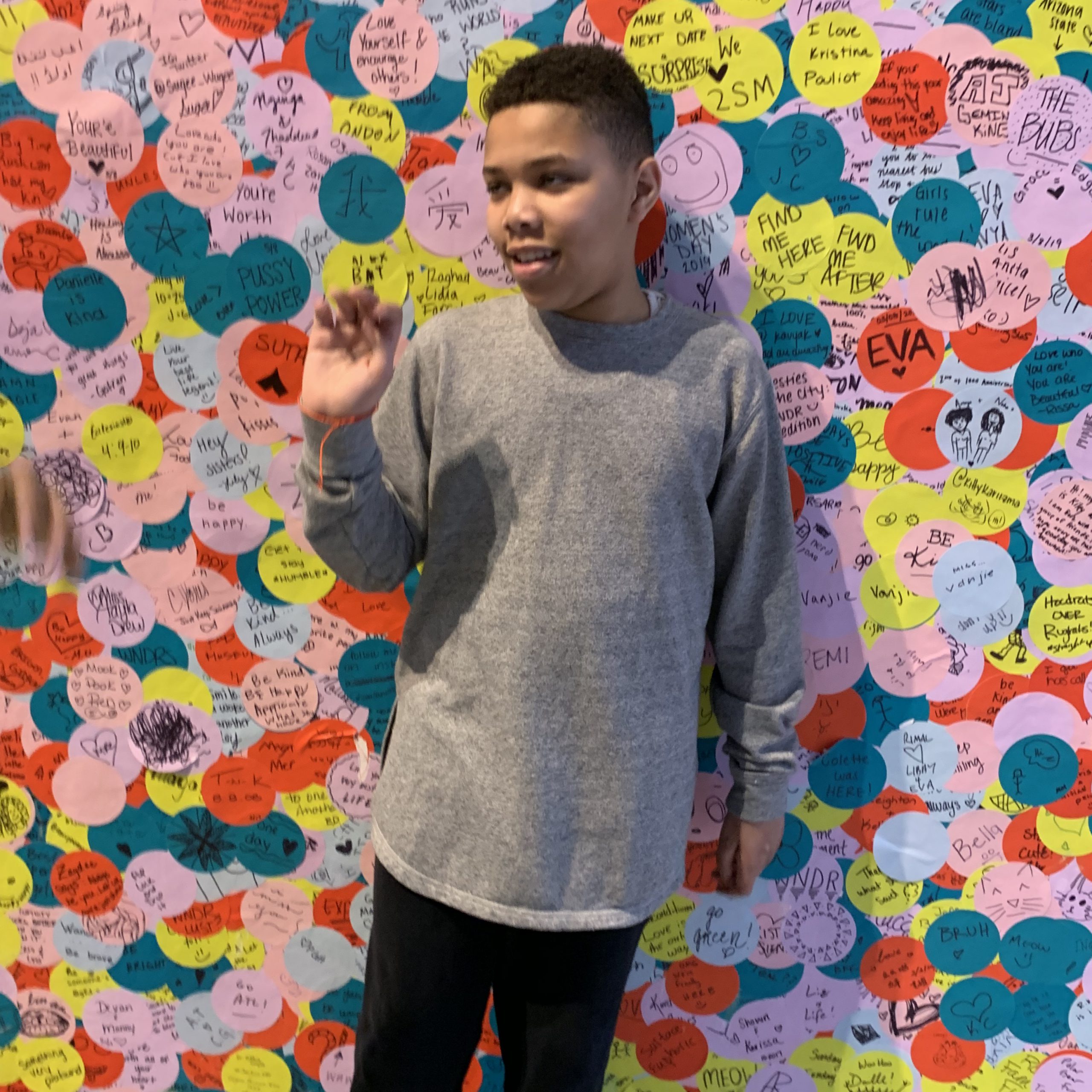 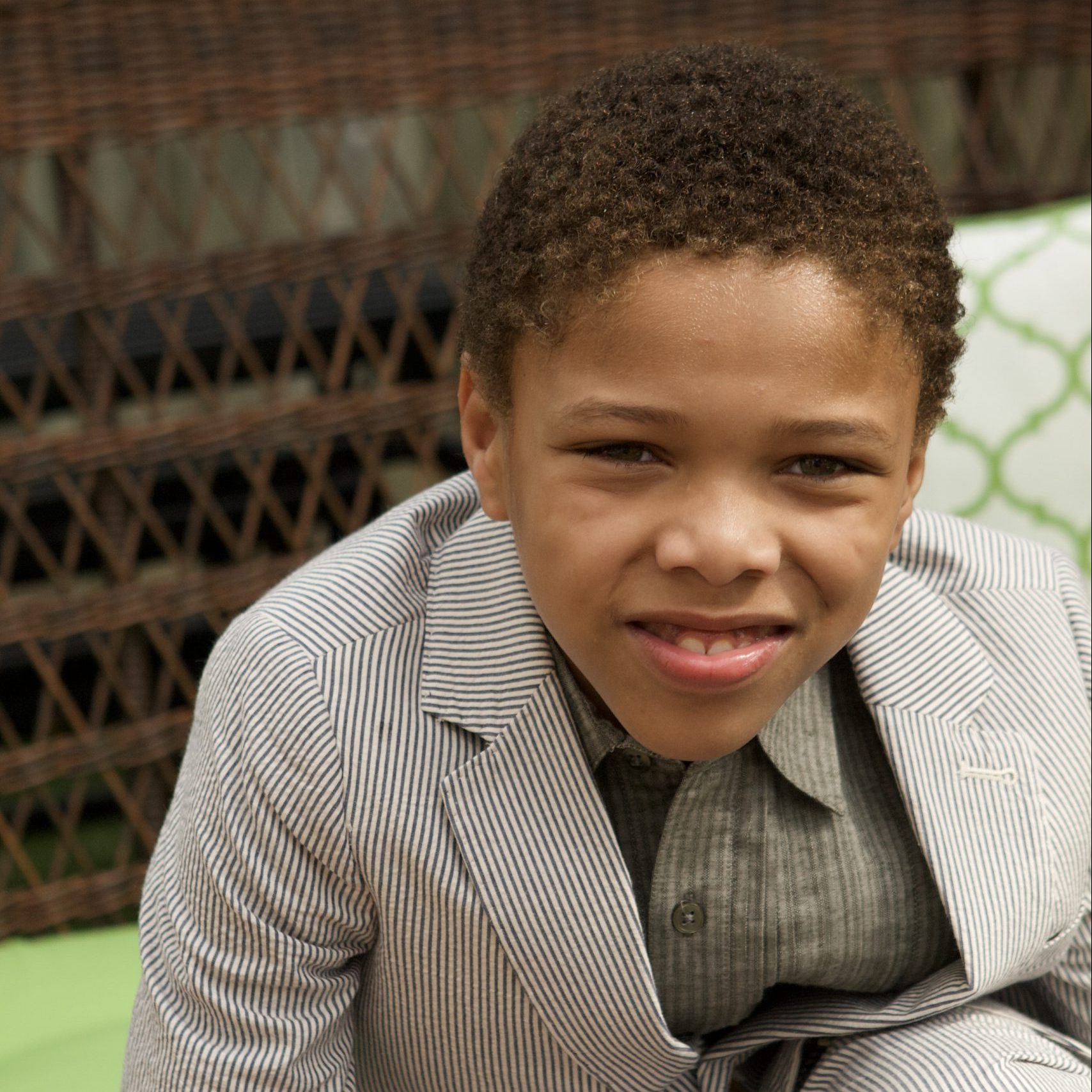 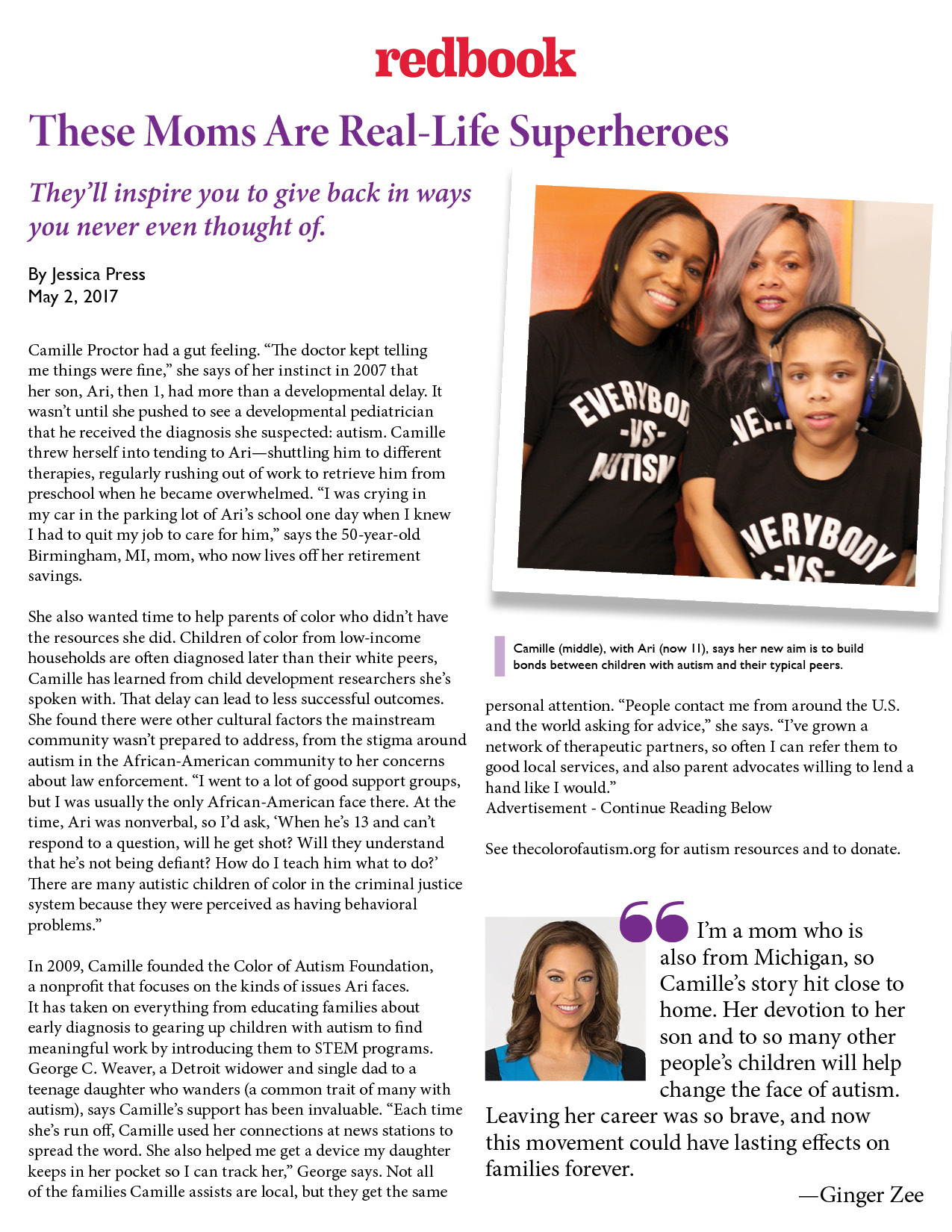 In 2008 Camille Proctor’s son was diagnosed with Autism and she struggled to get the correct services for him.

Once services were found she had to fight for the services that were available. She was forced to leave her career to care for her son and had to support her family off her savings and retirement.

In March 2009 she founded The Color of Autism Foundation.

Get updates about our latest programs and upcoming events!
Please complete the form to be added to our newsletter list.